​That isn't to say that you cannot have a CLI application, a plugin, or any other type of app. Those are simply not in development at the moment.

An escrow is a decentralized third party that temporarily stores assets on behalf of multiple parties, typically a buyer and a seller.

The fundraiser is another decentralized app that allows users to create campaigns to which anyone can pledge their assets to. If the specified funding goal has been reached then the author of the fundraiser can claim those funds otherwise everyone can retrieve their pledge.

A multi-signature wallet is an extension of a simple wallet that has a single owner. The multisig has multiple owners; thus, any transaction must be approved by a certain number of trusted owners. This allows for additional security especially when large amounts of funds are kept in the wallet.​

After months of work, we had the pleasure of releasing a Uniswap-like decentralized application running on a persistent Fuel devnet: SwaySwap.

Check us out at: https://github.com/FuelLabs/sway-applications

According to the Rust In Blockchain monthly review, Fuel is still one of the most active Rust-based projects. Fuel ranked 4th, right behind Parity, Solana, and Sui, with 339 merged PRs, 214 closed issues, and 180 open issues in June 2022. 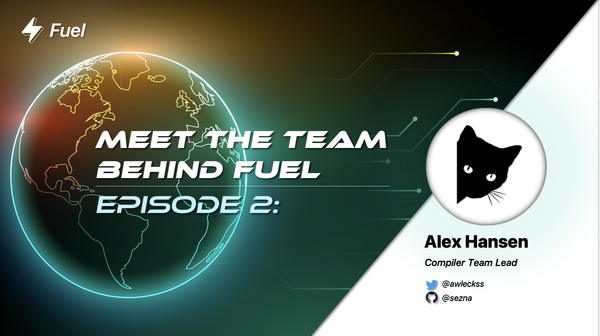 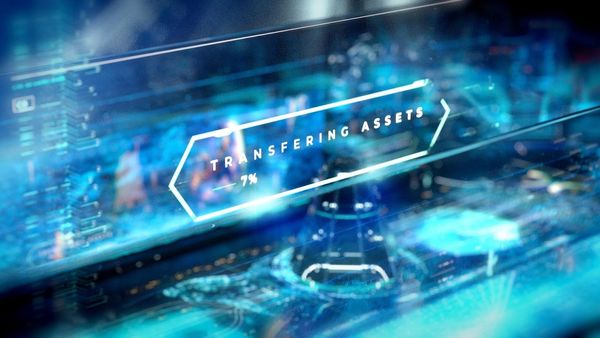 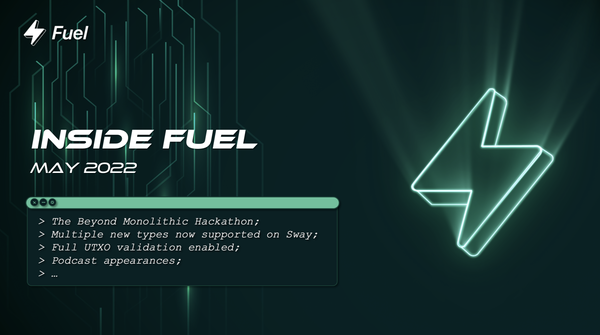